Brian Roulston of our Litigation and Dispute Resolution department acted in a Judicial Review for Central Craigavon Limited in a challenging the adoption by the Department of Environment of Draft Planning Policy Statement 5: ‘Retailing, Town Centres and Commercial Leisure Developments’ (‘draft PPS5’). 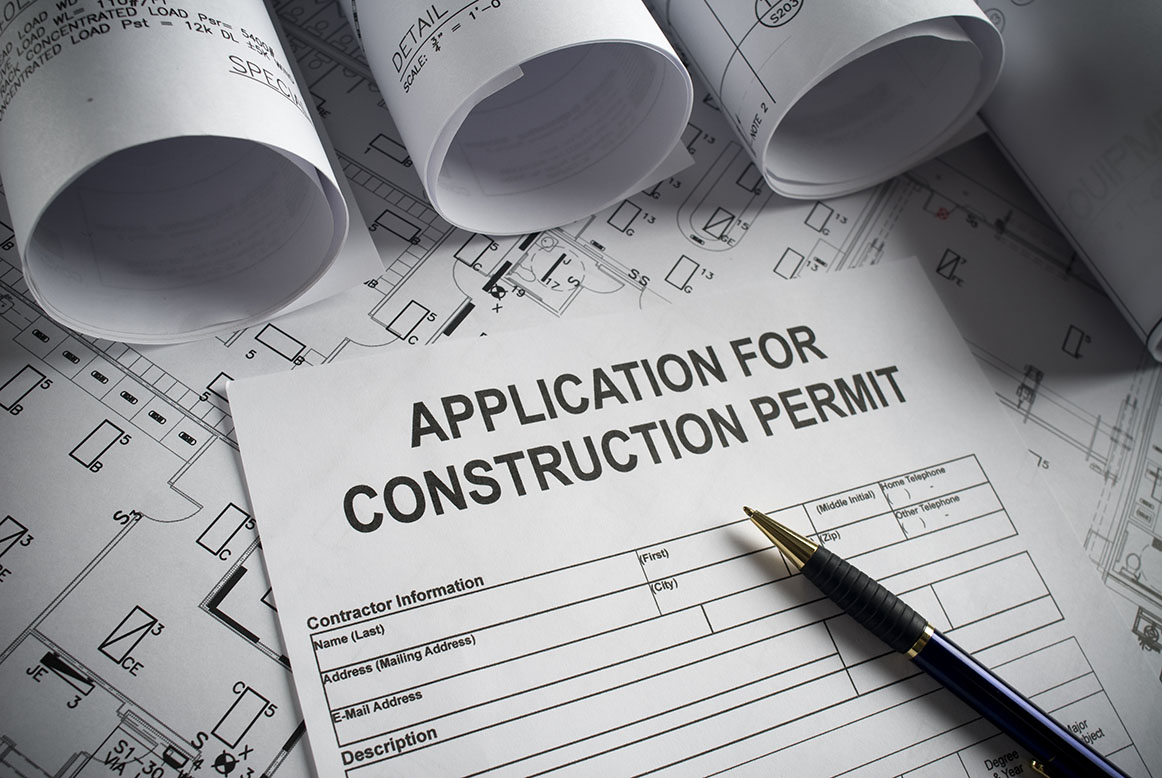 This challenge started in 2008 and centred primarily on European and environmental law issues.

Although the initial challenge brought in the High Court in Belfast was successful on most grounds, our client appealed that decision on the basis that the Judge had erred at law in finding that some of the grounds relied on by our client were not made out.

Following advice from Brian the matter was appealed initially to the Court of Appeal in Belfast and then the United Kingdom Supreme Court, with the hearing on that due to take place in May 2013. At this stage our client’s appeal was supported by the Friends of the Earth as a consequence of the significant national importance of the issues to be determined.

A matter of days before the hearing the Department of Environment conceded the points being made by our client and agreed to stop giving any weight to draft PPS5 in planning decisions. The Department also confirmed that it would not take the draft Policy forward.