Michael graduated from Queen’s University Belfast in 1985 with an honours degree in Law. Apprenticed to Hewitt & Gilpin, he was admitted to the Roll of Solicitors in Northern Ireland in 1987 and has remained with the practice since then. A partner since 1992, before becoming a director on the incorporation of the practice in 2009, he is also enrolled as a Solicitor in England and Wales and carries out extensive landlord and tenant and other commercial property related work in both jurisdictions, specialising in the drafting and negotiation of commercial leases and business tenancies in general. 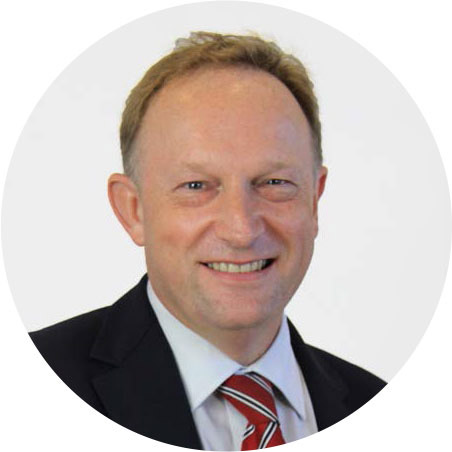 Also specialising in the acquisition and sale of businesses, he has acquired a particular expertise in the retail grocery and fuel supply sectors and in related areas including competition law, carbon reduction, rating and planning matters.

He leads the firm’s Commercial department, which acts for a wide variety of clients including the Henderson Group, the Moyallen Group and a wide range of other significant Northern Ireland companies.

To contact Michael please email mharrison@hewittandgilpin.co.uk or call on 028 90 573 577