Naomi graduated from Queen’s University Belfast in 1995 with an honours degree in Law and Accounting. She attended the Institute of Professional Legal Studies at Queen’s University whilst undertaking her apprenticeship with Hewitt & Gilpin. Naomi qualified as a solicitor in 1997. 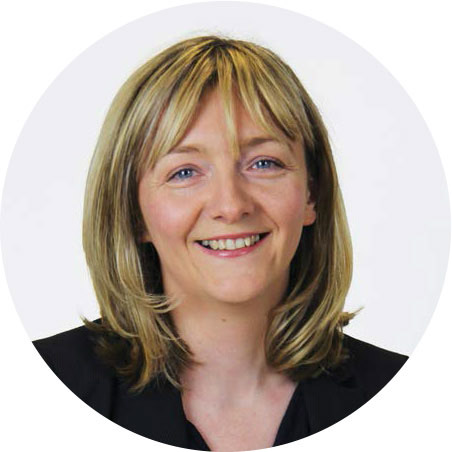 After a few years working in two other city centre practices, Naomi returned to Hewitt & Gilpin in May 2001 as a solicitor specialising in general private client work and employment law, and is a based in the Private Client department.

Naomi became a partner with Hewitt & Gilpin in January 2006 and a Director when the practice incorporated in October 2009. Since May 2009, Naomi has also been responsible for the practice’s branch office on the Holywood Road, East Belfast.

Naomi is a member of the Employment Lawyers Group.